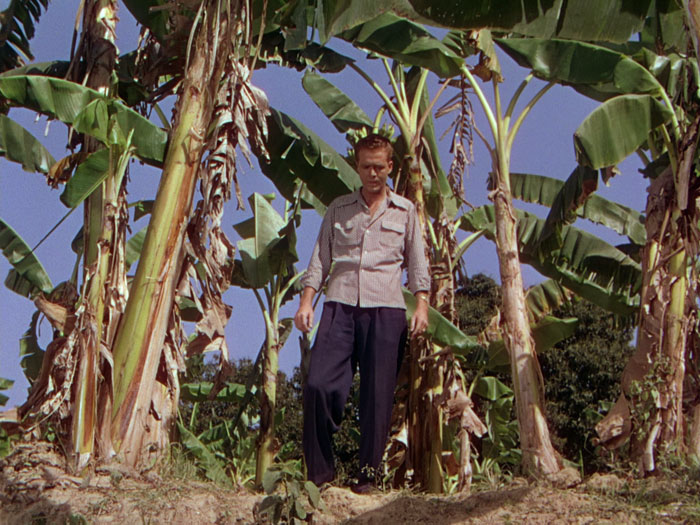 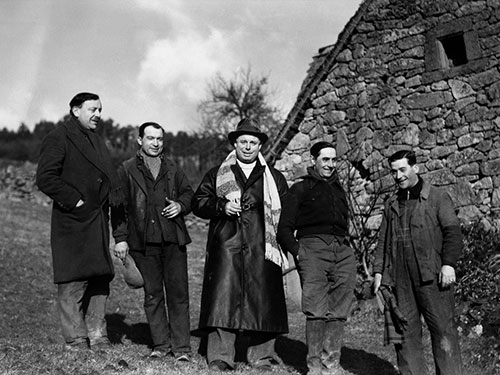 by Jefferson Robbins One political cue most firmly plants Jean Renoir's masterwork in pre-World War II France, and it doesn't come amidst the posturing of the elegant rich at La Colinière country manor. Rather, it's in the kitchen, where the domestic staff breaks bread and gossips about the master of the house, the Marquis Robert De La Chesnaye (Marcel Dalio), outed by the help as a "yid" whose family made good with money and a title. The gossipers turn for confirmation to the huntsman who's just materialized on the stairs, and the combination of words is chilling: "Isn't that right, Schumacher?" The italics are mine, and despite the fierce Teutonic consonants of his name, the marquis's game warden (Gaston Modot) is Alsatian. He remains metaphorically sticky, though, since his home state was variously French or German for 200 years, and his dress and cap bespeak armed authority. He's rough and field-hardened, arguably ignorant, and looked down upon by his fellow servants, who see him as a thing apart from their world. Cuckolded and exiled from his wife, the housemaid Lisette (Paulette Dubost), he's also the most prone to physical violence as he seeks to control her and eliminate all rivalry. On the matter of La Chesnaye's Jewishness, Schumacher demurs: "I don't know what you're talking about." But the point is made, the knife already twisted. 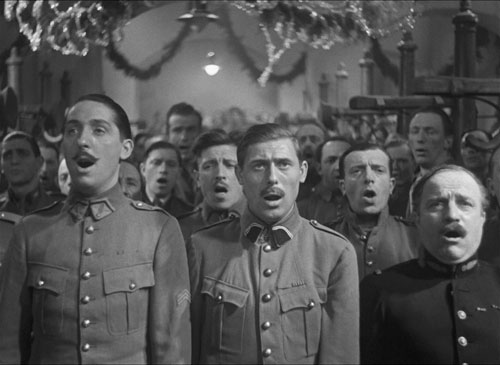 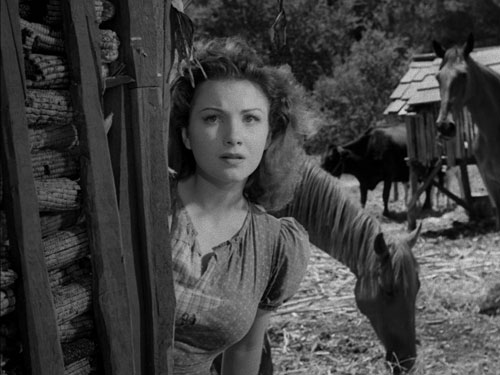