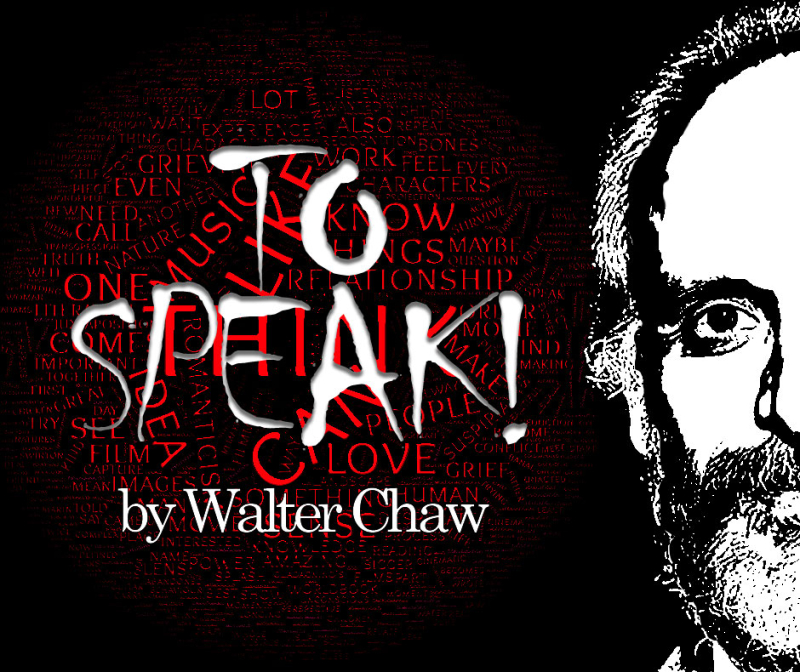 Walter Chaw interviews Luca Guadagnino, director of
BONES AND ALL

Sicilian-born Luca Guadagnino is a chronicler of the sensual, of the sublime and occasionally ridiculous. He's a sensationalist in the best sense of the term, a cartographer of the more embarrassing, least examined borders of human experience. His closest analogue, to my mind, is Nagisa Ōshima, another artist unafraid of digging into our most intimate, most carnal aspects and somehow mining high-minded art from all that primate muck. At his best, I would slot Guadagnino's pictures in with the likes of Hiroshi Teshigahara's Woman in the Dunes or Derek Jarman's The Last of England: erotic rather than titillating; taboo rather than polite. His movies are about the freedom of becoming lost. I met Rian Johnson when his directorial debut, Brick, was making the festival rounds. In the middle of interviewing him, I received a panicked call from my wife that my infant daughter was sick and had been vomiting. Rian overheard some of it, saw my reaction to the rest of it, and, as I hung up, handed me a piece of paper with his cell phone and email on it and told me we could continue talking if I wanted after I was sure my kid was okay. We've been friends ever since. I can confidently say that through the rollercoaster of a Hollywood career, he's remained the same person: kind, funny, available for a chat, able to navigate the absolute highs and troll-infested lows of fandom with equanimity and a notable lack of ego. Speak to his collaborators and you'll hear the same stories about what seems like a unicorn in show business--but I'd add the caveat that Rian, in addition to being a truly nice guy, is also razor sharp. He's the kind of person who likes to play board games and will beat you at them; who will make a bet about his beloved Dodgers with some idiot who has to root for, say, the Rockies, and never let you forget it. His unique genius is on display in films as varied as Knives Out, a morality play about righting a complex social injustice as much as it as a whodunit, and The Brothers Bloom, a puzzle-box all of sleights-of-hand and the love of the grift. Wanting to talk with Rian about the sublimated outrage, the righteousness, of his new film Glass Onion: A Knives Out Mystery, I began by asking him to identify the pleasure that films like Death on the Nile and Evil Under the Sun held for him as a kid: