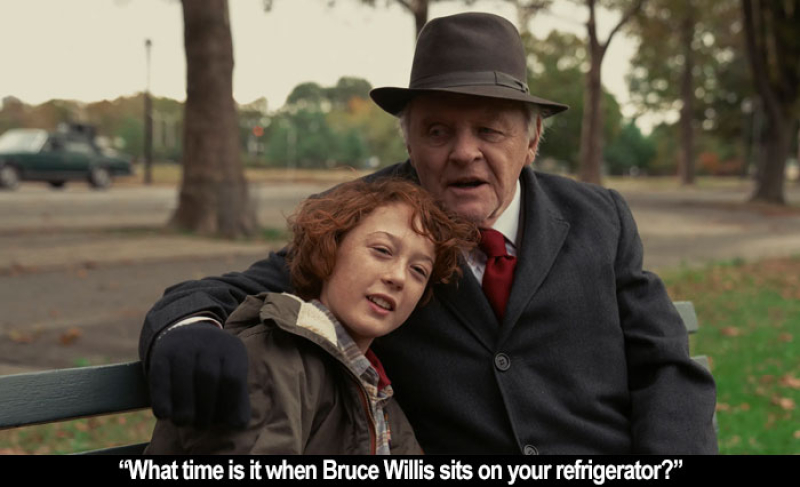 by Angelo Muredda "All the great artists sign their work," Anthony Hopkins's benevolent grandfather Aaron tells his aimless but creatively-inclined grandson Paul (Banks Repeta) early in Armageddon Time, James Gray's autobiographical profile of growing up in Flushing, Queens as part of a tight-knit Russian-Jewish family. That advice seems to weigh heavily on Gray, who places it at the top of a ladder above less helpful artistic feedback like one teacher's admonition not to copy when Paul reproduces a Kandinsky he saw at the Guggenheim from memory, and another's gentler but no less prescriptive prompt, after Paul's creative work doesn't follow the brief, that he do the assignment. Signing the work for Gray, who has long been fascinated by the tension between the weight of Old World family ties and the seductive levity of contemporary life, means carefully tracking his fictional surrogate family's cross-generational assimilation into Ronald Reagan's America, which he proposes happened not just in the shadow of ghouls like Fred and Maryanne Trump (played here by Jessica Chastain)--donors at Gray's and Paul's private school--but, more insidiously, through American Jews' growing proximity to whiteness. Suffused with Gray's typical tragic grandeur and rich thematic preoccupation with the uniquely American compulsion to recreate oneself as a blank slate despite one's inescapable background, that signature is nevertheless a bit fainter than usual here, owing to the off-the-rack genre elements of the artist's coming-of-age narrative and a still-developing protagonist who, by film's end, remains too opaque to leave his mark as either an artist or an authorial surrogate. 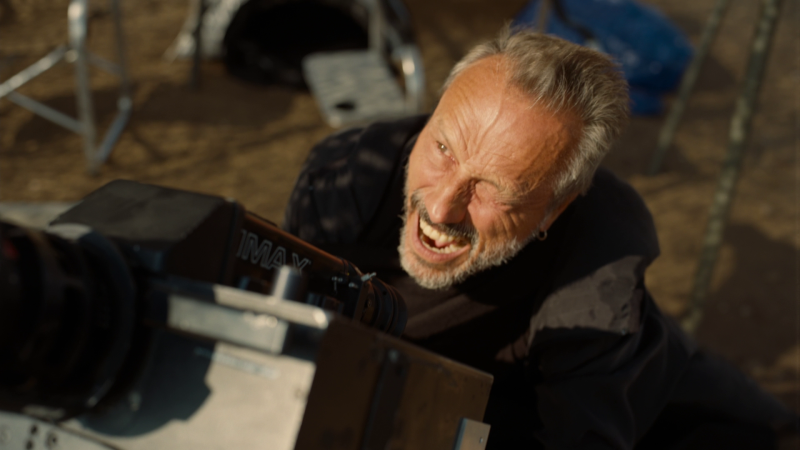 Please note that all framegrabs are from the 1080p version.