by Walter Chaw I think the point, if not the pleasure principle, of franchise entertainments is the illusion of ownership over them, the obsessive knob-polishing of arcane knowledge not so very different, in many cases, from the pursuit of doctorate degrees in the liberal arts. You dedicate your life to learning so much about an exceptionally narrow field of study that you eventually come to a place where you know a lot about a little and not much about the rest. This monocultural--and, in most cases, monotextual--training tutors one in identifying deviations from the mean, so that what was joy in discovery becomes jealous taxonomy in defense of the tiny corner you've painted yourself into. The point of it all, ultimately, is to complain. When a totem such as John Carpenter's Halloween arrives, it carries with it the inspiration for epistemological/maniacal cults: entire fields of worship in which the limited revelations provided by a singular text serve as the foundation for religion. Hungry for more tablets, new installments are met with jeweller's glasses and tests of fidelity to the one true Word. The complaining, in other words, starts immediately. Is this new version of the Golden Calf walking the right way? Is it behaving as it should? Slow, not fast, or fast, never slow? Is it savage enough? Is the hero worthy? Is the lamb worthy of the blade? Each new film in any long-running series that earns enough each time out to warrant a continuation receives the scrutiny attending the unearthing of a new book of the Bible. Sources are vetted, false prophets are suspected, bloody debates are had in the town square, and finally, it's either the grudging acceptance into a growing canon or a casting off into the wilderness. The complaining is the point. It solidifies a community like the negging built into Evangelical outreach missions, and it's instant. The only thing verboten is if the franchise threatens the fragile identities of the high priests of its insular cult of personality. 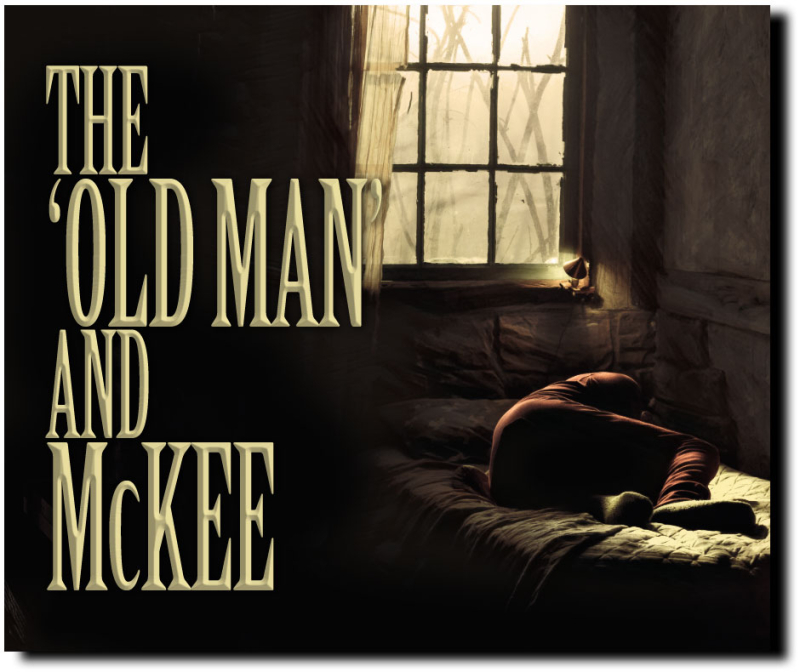 I met Lucky McKee and the brilliant artist Vanessa McKee, his wife, when I had them out to screen McKee's feature debut May via his personal 35mm answer print about a decade ago. Like many filmmakers showing their work retrospectively, they didn't want to watch their movie again, so I sat with them in the green room between the introduction and Q&A, and we started talking about film in a broad-ranging chat that went deeper and farther than these things ever do--a product of their warmth, on the one hand, the depth of their knowledge and passion on the other. As they were leaving for their hotel, Lucky shook my hand warmly and thanked me for "talking good movie." A great night--and I thought that was that, but Lucky texted me a couple of weeks later to ask after me and follow up on a few family things we'd touched on. Considerate, smart, and, above all else, authentic.