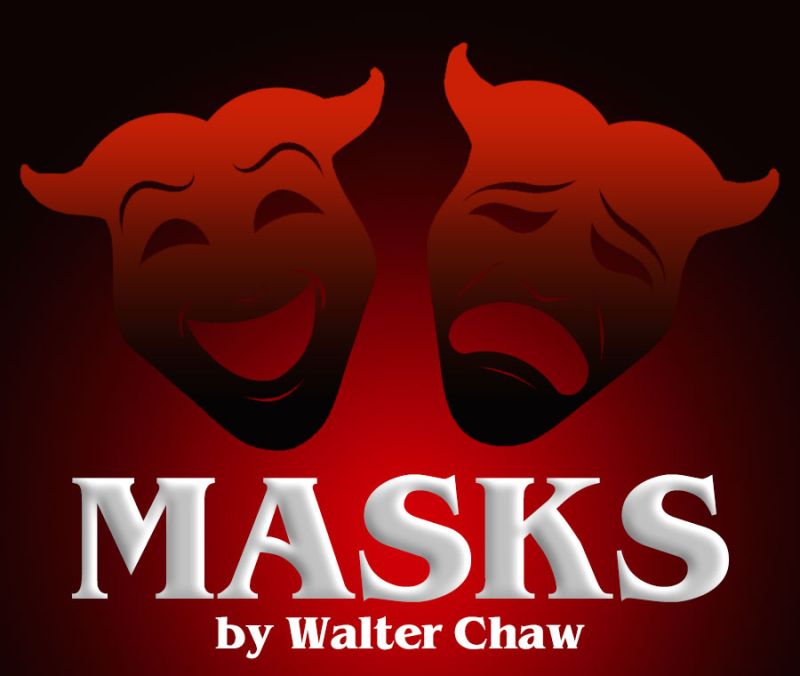 I've known Scott Derrickson a long time--indeed, an eternity in Internet years. He grew up in Westminster, Colorado, just down the road from where I live now, in a "cone of death" where the plutonium from the now-closed Rocky Flats nuclear plant--through a series of fires, meltdowns, and misadventures--was lost into the air in particles a magnitude smaller than pollen. The site is among the most contaminated places on Earth still, though judged to be clean enough to house a "wildlife preserve" and way too much new housing, the residents of which are not informed of the level of radioactivity they're sitting on. To this day, dogs aren't allowed at Standley Lake because dogs...dig. We grew up making jokes about the glow coming from the plant at night. Whenever I drove past it as a kid, I would hold my breath with the thought that maybe this would insulate me from irradiation and cancer. Maybe it did.