by Bill Chambers There's a lot I don't understand about Tom Gormican's The Unbearable Weight of Massive Talent that has nothing to do with its alleged postmodernism. I don't understand why Nicolas Cage, David Gordon Green, and Demi Moore play "themselves" while Neil Patrick Harris, who plays himself in everything, does not. I don't understand the point of Green playing himself--that is to say, I don't understand the point of the director character being David Gordon Green, since a) he's just an avatar for clout one doesn't necessarily associate with Green, b) his prior relationship with Cage is never excavated or exploited (they made the not-uninteresting Joe together in 2013), and c) it's doubtful that enough viewers will know who Green is to justify the casting. I don't understand Green's reaction to Cage's impromptu audition, either, whether his awed "Jesus" is because he's blown away, appalled, or reacting to an actor--a star--of Cage's calibre grovelling to the director of The Sitter and Halloween Kills. I don't understand why the movie spells Nic Cage's name "Nick Cage": if it's to separate onscreen "Nick" from offscreen "Nic," then why has Nick appeared in all the same stuff as Nic? That "k," like The Unbearable Weight of Massive Talent itself, ersatzes Cage. This movie isn't meta or satire, it's the Dollar Store version of an American original. 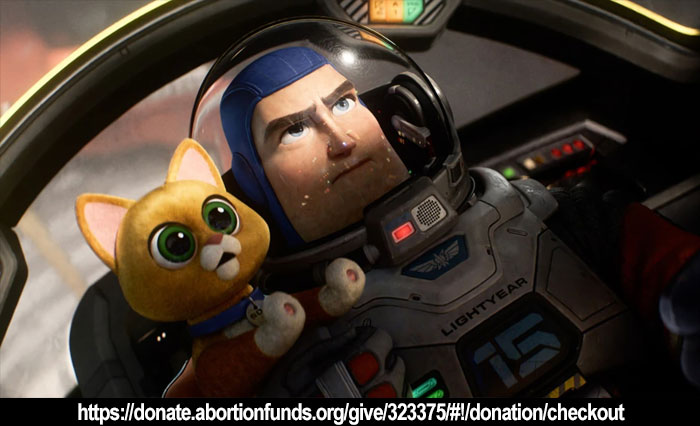