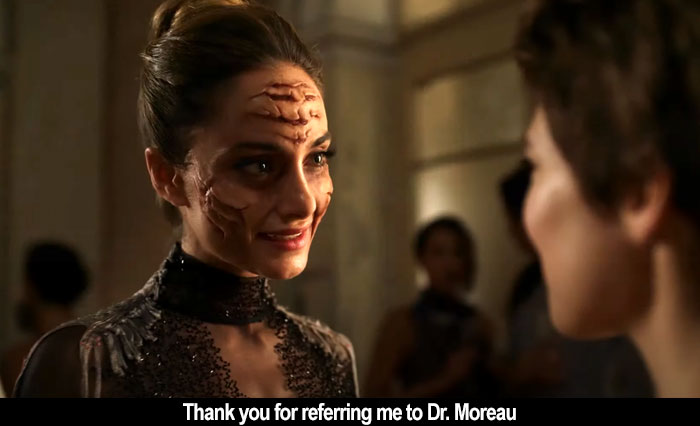 by Angelo Muredda "It's not a completely bad feeling, at least not uninteresting," muses performance artist Saul Tenser (Viggo Mortensen) about his scratchy throat during a quiet moment in David Cronenberg's career-capping Crimes of the Future, a tender affair about listening to and affirming one's aging, sick, and mutable body--contrary to all the pre-hype about walkouts and the director's supposed return to his grimy horror roots. Saul lives with a radical disease called Accelerated Evolution Syndrome, which causes him to rapidly spawn superfluous organs. Surgical and life partner Caprice (Léa Seydoux) removes them on stage in underground live shows that fall somewhere between medical procedures you might gawk at on YouTube and ecstatic religious ceremonies. Saul is a full partner in these sensual spectacles, writhing in an open sarcophagus while Caprice mythologizes his new developments like a curator at a Francis Bacon show. Here, though, Saul is simply taking the opportunity to mind the sensations produced by his latest corporeal work of art, noting his symptoms with the observational humour and delicacy of previous Cronenberg protagonists who double as archivists of their changing forms. It's a trait common not just to scientists spliced with houseflies but to most people living with chronic illnesses. 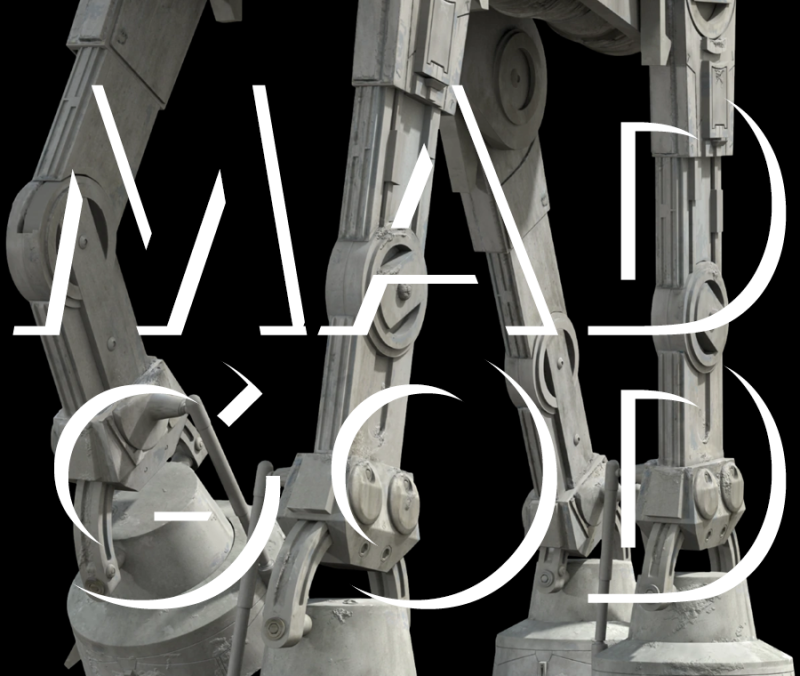 by Walter Chaw The heir apparent to stop-motion pioneers Willis O'Brien and Ray Harryhausen, Phil Tippett is one of the most significant artists of the twentieth century. It's his hands animating the AT-ATs in The Empire Strikes Back. He designed creatures for the Cantina and the moving pieces on the Dejarik table. He animated the Rancor, and the bugs in Starship Troopers, and RoboCop's ED-209. He was the "dinosaur supervisor" on Jurassic Park, overseeing the industry-changing transition from stop-motion, Tippett's metier, to CGI. It could've been the end of his career, but his working methods adapted to the digital realm. The product of his hands is, for my generation, the clay of our imagination. I grew up playing with toys based on his designs and watching movies full of his animating spirit, everything from Piranha to The Golden Child. With his place in the pantheon long assured, he moved to the director's chair for the thirty-years-in-the-making Mad God, and the end result is something that looks and feels very much like madness. It's glorious. I spoke with Mr. Tippett over Zoom and was betrayed once or twice by overwhelming emotion; I thought I was done feeling like this about things, but speaking with the father of Vermithrax Pejorative was humbling and exhilarating. If you get the chance to tell your heroes how much their art has meant to you, do that. 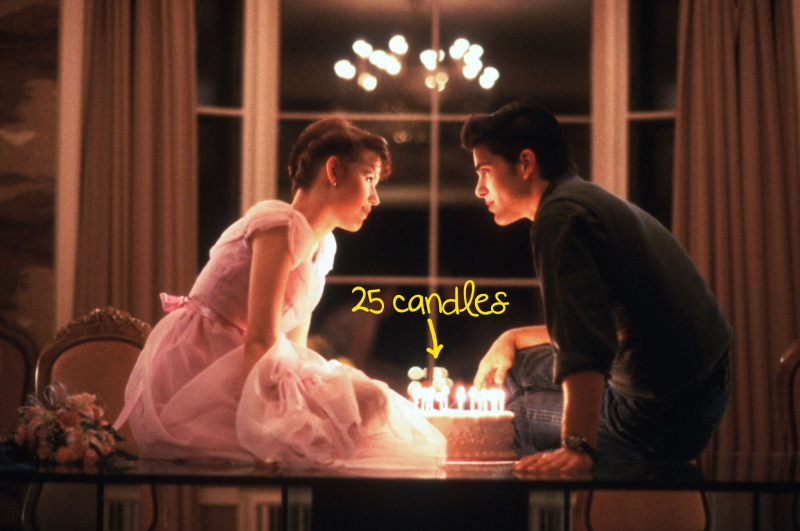 by Bill Chambers It's hard for me to remember the BW (Before Walter) times now, but this site was already four years old when Walter Chaw joined it in 2001. In 1997, I was writing reviews for one of my hometown newspapers and living in the only dorm on the campus of York University that offered free broadband in every suite. So I taught myself basic HTML and established a GeoCities page in order to "syndicate" my print reviews. My time at the paper ended pretty much when I graduated from film school; I kept the site going because I needed something to take my mind off the crickets that had suddenly replaced my social life. I convinced myself that FILM FREAK CENTRAL--known, in those first few months, as FILM GEEK CENTRAL, to my everlasting shame--was only temporary and that screenplays, which I'd been writing in my spare time for a decade, were how I was really going to unlock the door to fortune and glory.