Cimino: The Deer Hunter, Heaven's Gate, and the Price of a Vision - Books 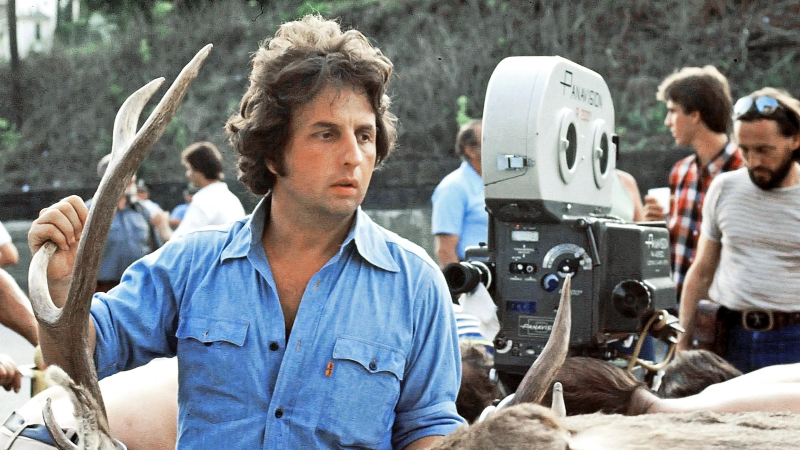 Cimino: The Deer Hunter, Heaven's Gate, and the Price of a Vision
FFC rating: 7/10
by Charles Elton

by Bill Chambers Six years after his death, Michael Cimino remains an enigma, shrouded by a swirling mass of rumours and contradictions. A biographer has their work cut out for them. Before reading Charles Elton's Cimino: The Deer Hunter, Heaven's Gate, and the Price of a Vision, I took stock of everything I knew about the mercurial filmmaker: that he helmed seven movies during a span of 22 years, the second of which he was fêted for (The Deer Hunter), the third of which he went to director jail for (Heaven's Gate); and that he gradually began to look different in ways for which time alone cannot account. I also had some preconceived notions about Cimino--that he was vain, an egotist, one who burned a lot of bridges--that are more or less borne out by Elton's overview, but it's important to note that Cimino was not around to defend himself when the author went rummaging through his past. (I feel fairly confident in saying, again from the picture Elton paints, that he probably would've spent more energy trying to halt the book's publication altogether.) Though Cimino is not one of the great posthumous bios on the order of David Weddle's If They Move...Kill 'Em! or Lee Server's Baby, I Don't Care, it does have unique virtues (which I'll get to) and is reasonably good at preserving Cimino's dignity while countering or outright demolishing his own unreliable narrative.

Continue reading "Cimino: The Deer Hunter, Heaven's Gate, and the Price of a Vision - Books" »

All at Once: An Interview with the Makers of "Everything Everywhere All at Once" 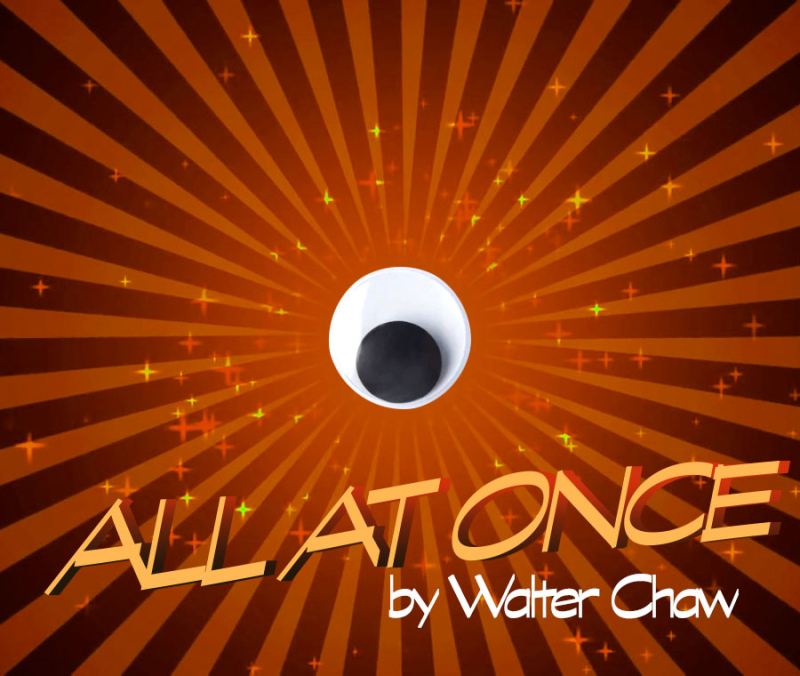 Walter Chaw interviews "The Daniels," Daniel Kwan and Daniel Scheinert, writer-directors of Everything Everywhere All at Once

The function--the true function--of art at any time, but particularly in dark times collective and personal, is, I think, to provide evidence of grace. However low, however diminished, however stricken we may find ourselves, here are these artifacts of others who went before us into the breach to retrieve...I don't know: signposts? Breadcrumbs in the wild, overgrown wood; strings in the labyrinth; a way out or a way in. I don't know. Everything Everywhere All At Once returned fragments of myself to me that I had not been aware were missing. It is one of the most meaningful films of my life, appearing at a stage of my experience and movie-obsessed existence where I thought it was no longer possible to feel that way about a movie again. It reminded me of why I, more than love, why I need art to fill the spaces in me.

Continue reading "All at Once: An Interview with the Makers of "Everything Everywhere All at Once"" »