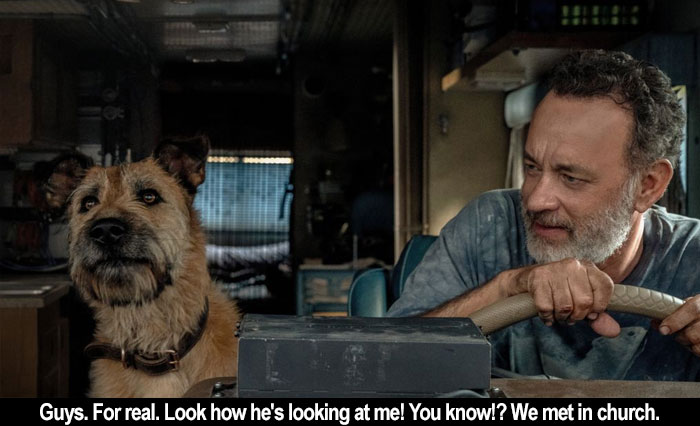 by Walter Chaw Haruki Murakami's short story "Drive My Car" is a model of the rich economy that typifies his writing. The prose--inasmuch as I can tell from its English translation--is simple and declarative, and the action, such as it is, is mundane. But that simplicity is akin to the "Drink Me/Eat Me" invitations presented to Alice on the outskirts of Wonderland--the Red Pill/Blue Pill keys to entire landscapes littered with signs and referents pointing to the things Murakami was thinking (of) as he was writing, possibly even to what he was reading immediately before setting pen to paper. Midway through the short story, the protagonist, Kafuku (a homonym for Kafka), a small-time stage actor who has had to hire a driver because of a drunk-driving accident, mentions his love of zoning out to Beethoven--or, on occasion, American soft rock--on the way home from the theatre. On the way in? He listens to a cassette of Chekhov's "Uncle Vanya", the play in which he's playing the lead role. Some days, he'll close his eyes and try to catch his driver, a young woman called Misaki, shifting gears on his 12-year-old yellow Saab. As Murakami describes it, Misaki is such a good driver that Kafuku can only tell gears are being changed by the engine's sound, which he compares to an insect flying nearer, then away, then back again. 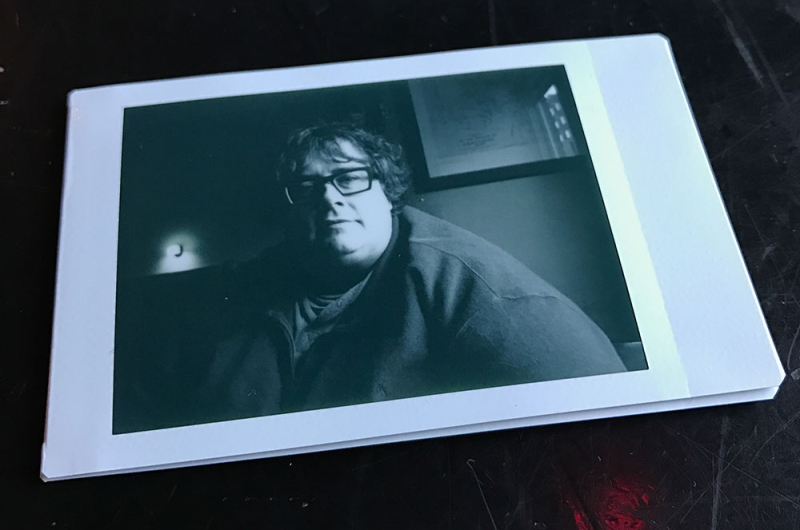 "At some point during the free-for-all brawl that climaxes The Swinging Cheerleaders, I remember thinking to myself, "This has got to be one of the most American movies ever made." I was reacting in part to the iconography--cheerleaders fighting policeman fighting college footballers, almost in the manner of a silent comedy, as Scott Joplin plays on the soundtrack--but also to the mood of the film, in which converging themes of corruption and cynicism lead to an eruption of chaotic, comic violence, and open-hearted jocks make way for joyous optimism to prevail."
-Bryant Frazer on The Swinging Cheerleaders 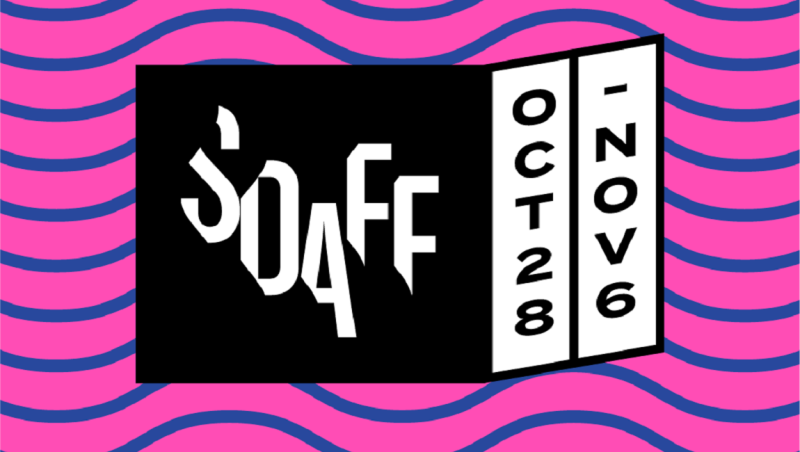