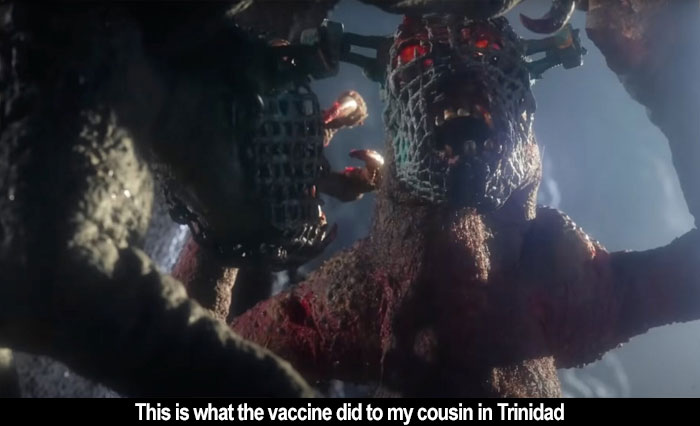 by Walter Chaw William Blake etched the plates he used to press his poems with acid. His first books were hand-made by him in this way. He called it the "infernal method," and the idea driving it is that every work of art is enlivened by the hand of its creator. Literally. He believed that touching a thing imbued it with animated qualities in the "soul-giving" sense of the word. I think about that whenever I watch any sort of puppetry or, as it relates to film more commonly, stop-motion animation. Maybe I'm imagining it, but I think Blake had a point. I feel like there's a specific quality of life in graven idols that have been directly manipulated by the human hand. Traditional cel animation? The same: the little imperfections, the stutters and hesitations that keep it just the other side of the Uncanny Valley. It's hard to put a finger on what it is, but it's stimulating in the same way a film projected on 35mm is ineffably different from the same film streamed digitally. Shadows on the wall and all that; maybe Plato and John Lennon had something there. William Blake was, of course, a prophet. 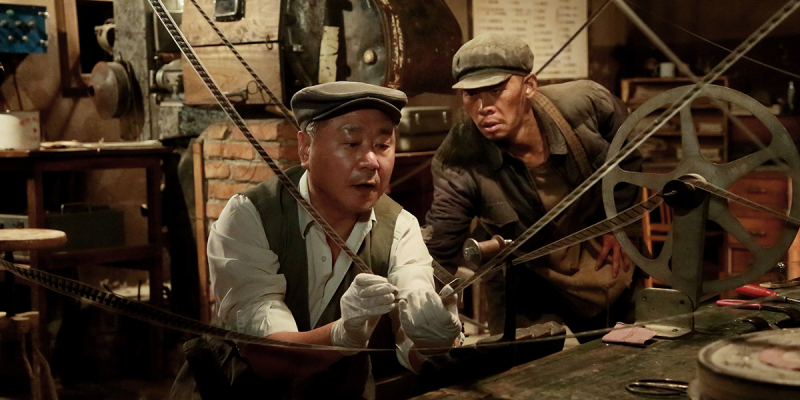 by Bill Chambers I've been covering TIFF for, gulp, 25 years now. If I didn't expect to mark this silver anniversary in the confines of my living room, I have no complaints. Some of the show ponies were geoblocked for Canadian press or offline altogether, but although I'm fully vaccinated, I wasn't about to risk transmission or stew for hours in a mask to see the May-December romance Dear Evan Hansen, or another remake of Dune, or a Secret Steven Soderbergh Screening that turned out to be, lol, Kafka, which is almost as good a prank as moving Best Actor to the end of the Academy Awards ceremony. I did at least get to stream my white whale, Jane Campion's The Power of the Dog, so no regrets. No regrets, no complaints.

Back by Popular Demand! Our 🎃Halloween Horror-Review Index🎃!

"Heaven" is for Real: An Interview with Aharon Keshales 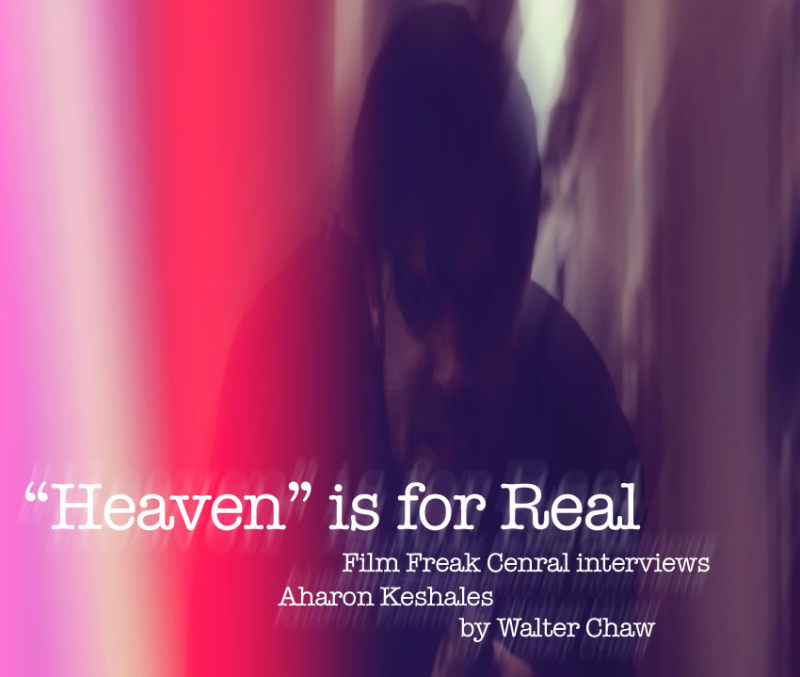 I met Aharon Keshales during the junket for Big Bad Wolves and found in him something like a kindred spirit. A former teacher and film critic, he spoke fondly of his love for 1970s cinema and provided cogent defenses of modern blockbusters. Both his co-directing debut, Rabies (the first Israeli horror film), and its follow-up, Big Bad Wolves, demonstrate a strong distaste for hewing to conventional narratives and resolutions. His first American film, South of Heaven, finds Jason Sudeikis at the moment of his superstardom, bolstered by a supporting cast that includes Evangeline Lilly, Mike Colter, Shea Whigham, and Jeremy Bobb, each delivering career-highlight performances in the service of a script that feels personal and, above all, wise. Keshales spent eight years from his last film to get to this point and has some scars as proof of the hazards endured along the way. Like the weather-beaten films that inform his taste, South of Heaven begins as something like a love story and ends, as all great love stories must, in terrible tragedy. (Keshales is absolutely unafraid of the "down" ending.) Its obvious touchstones are Sam Peckinpah's The Getaway and Beat Takeshi's Hana-bi; to say it's exactly my jam is an understatement. I love Aharon as a person, so take this with whatever grain of salt you feel it merits, but South of Heaven is fantastic.

Continue reading ""Heaven" is for Real: An Interview with Aharon Keshales" »