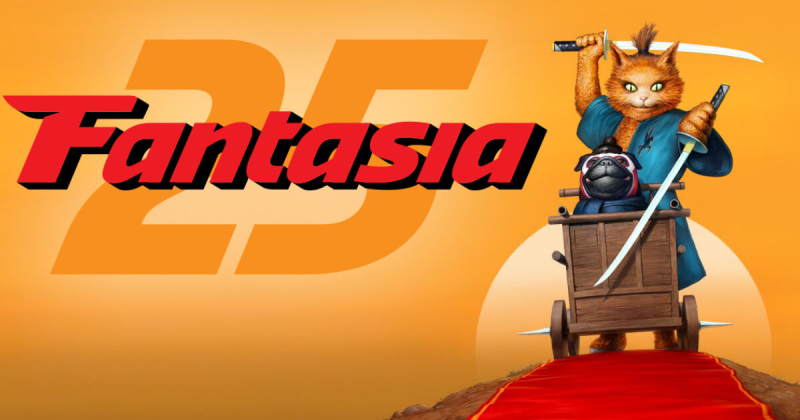 by Walter Chaw Fantasia Festival is special. Every time I cover it, I see something I love.

Oftentimes, when I see something I love outside a festival setting, I notice that it played first at Fantasia. In terms of scope, the festival is massive--twenty days from start to finish, which hardly seems possible. My coverage strategy is that I'm going to eschew films destined for wide release (or rather whatever passes for a "wide" release nowadays), mostly in the hopes of providing the only real service a critic can ever provide with regards to a film's financial prospects. There's no better feeling in this gig than championing a movie that needs a few organic champions.

I would be remiss if I didn't mention the fest's PR director, Kaila Hier. She's a gem, a rarity, a real live human in there who makes it a point to know the films she represents and the critics she's enlisting to cover them. I want to mention her because I think, too often, this aspect of festivals and the distribution/exhibition ecosystem, when mentioned at all, is spoken of in terms of derision. It's a truism in the service industry that the vast majority of people leaving comments are the unhappy ones. Well, I'm very happy to be covering Fantasia Festival once again, and a lot of that has to do with Kaila's professionalism and passion.