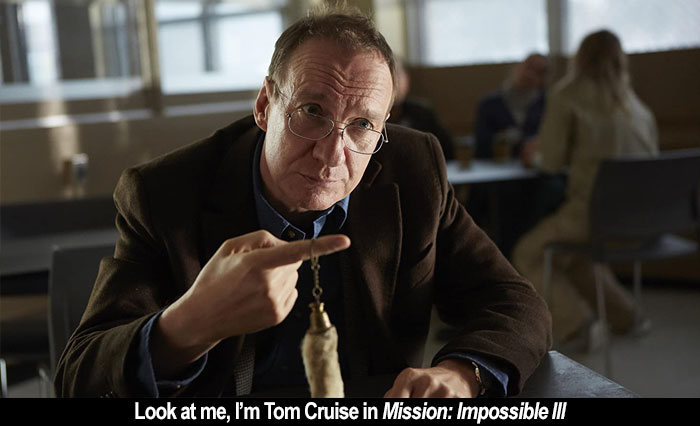 by Angelo Muredda "He sounds like one of those people you hear about but don't see," Luke Wilson's pastor Greg tells bereaved daughter Veronica (Laysla De Oliveira) early on in Atom Egoyan's Guest of Honour, laconically cutting through an exposition dump as only Luke Wilson can. Greg is drafting his eulogy for Veronica's father, the recently departed health inspector Jim (David Thewlis), for whom the film itself is a kind of prickly eulogy. A cold fish with inscrutable motives (he claims he's just working to protect the public from contamination, even as he wields his badge with extreme prejudice), Jim is the quintessential Egoyan protagonist. He's a moral question mark in a suit, like the tax auditors and insurance adjusters who have served the somewhat dimmed star of English-Canadian cinema so well in The Adjuster and Exotica. Imbued with a puckish meanness by Thewlis, Jim is the lynchpin to a modestly successful exercise that epitomizes Egoyan's annoyingly self-serious puzzle-box style, as well as, thankfully, his playfulness. 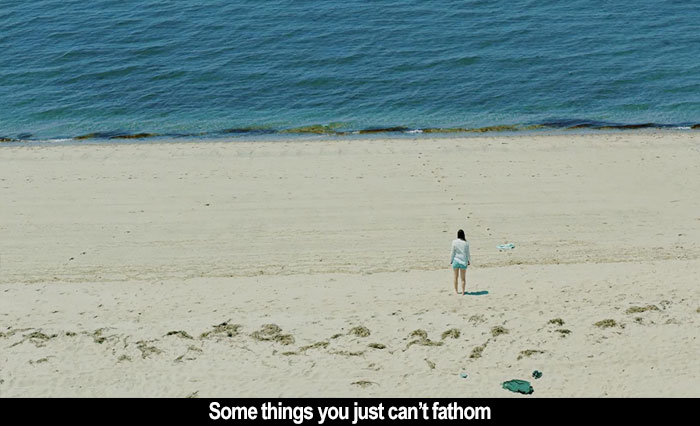