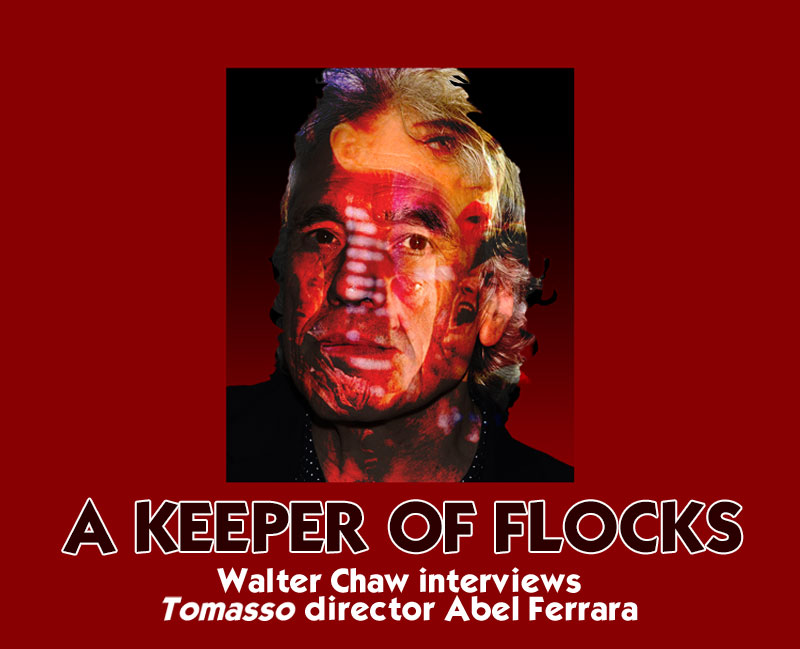 Lemme break it down:

I've grown up with Abel Ferrara's films and they've grown up with me. His Driller Killer and Ms. 45 were on my exact wavelength when I first sought them out during illicit trips to the video store. I didn't see it until much later, but his directorial debut, the porn flick 9 Lives of a Wet Pussy, would've been my vibe back then, too. Watching it now, it's a prep course for his later work, having the same grindhouse appeal and, as it happens, the same ineffable sense of intimacy that still informs his incomparable sex scenes. Movies for adults in the United States used to be nasty like this sometimes, and no one is nastier than Mr. Ferrara when he sets his mind to it.