Hot Docs '19: The World or Nothing 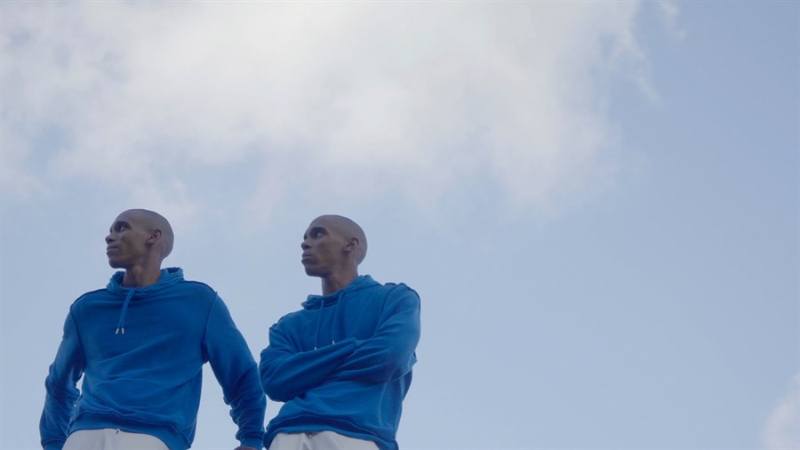 by Angelo Muredda On the surface, Ingrid Veninger's first documentary feature The World or Nothing seems a departure from her scrappy, micro-budget semi-autobiographical work to date. A slice-of-life portrait of Rupert and Rubildo Ridinza, late twenty-something twins trying to make it big in Barcelona as YouTube celebrities without losing their connection to the family they left behind in Cuba, the film seems distant from early projects that starred members of Veninger's family, their characters typically displaced on European trips that test and form them. Though Veninger's latest follows a different family unit at a somewhat safer distance, it shares her earlier work's flinty but genial sensibility, as well as its thematic preoccupation with outsider artists engaged in the sometimes-indelicate art of self-promotion.

The twins' hope for internet fame rests on their energetic dance and music videos published under the charmingly low-rent monicker Sensación Gemela, or "twin sensation." Veninger's graceful tracking shots respectfully observe the brothers' Gatsby-esque self-determination and lithe, weirdly doubled forms as they amble through the streets of Barcelona setting up new shoots, leading dance classes, and arguing about whether they've just been followed on Twitter by the real Christina Aguilera or a pretender. This is funny stuff, Veninger's camera rarely failing to marvel at the visual novelty of a pair of sensitive men with equally limber frames, identical daily outfits, and matching chrome-domes--which we see them shaving in one long, beguiling sequence that briefly brushes up against the sublime. The talking-head interviews woven throughout are a bit more prosaic and expected, yet they too are aided by Veninger's playful development of the formal motifs of balance and tension, as evidenced by the visual gag of the twins' matching red hoodies cast against a tiled white background; even the drawstring lengths on their sweaters are perfectly mirrored.

These twinning bits aside, The World or Nothing also works as a clear-eyed tribute to the fortitude required of anyone in the freelance hustle, especially those far from home. In that, it makes a strong pairing with not only odes to fraternal love such as Dead Ringers and Stuck On You but also Veninger's own i am a good person/i am a bad person, where she stars as an enterprising filmmaker tirelessly canvassing the streets and parks of Berlin to get asses into seats to see her film. In both cases, it's a quixotic mission at best, but all the more amiable for it. Programme: Canadian Spectrum