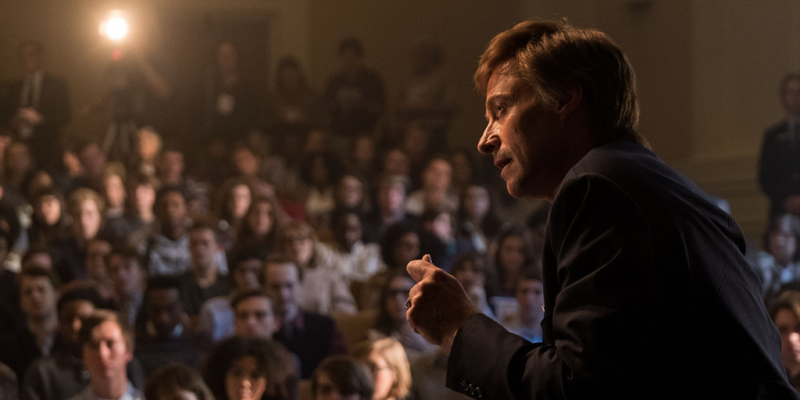 Opening this week are a few films we covered at festivals earlier in the year. Walter Chaw reviewed Jason Reitman's The Front Runner at Telluride, while I wrote about Boy Erased, Transit, and Bodied--all three of which were released in Toronto today--during TIFF (TIFF '17, in the case of Bodied). And be sure to check out our reviews of some other recent releases that may have escaped your attention, including The Old Man & the Gun, Monrovia, Indiana, and the great Burning.-Ed.