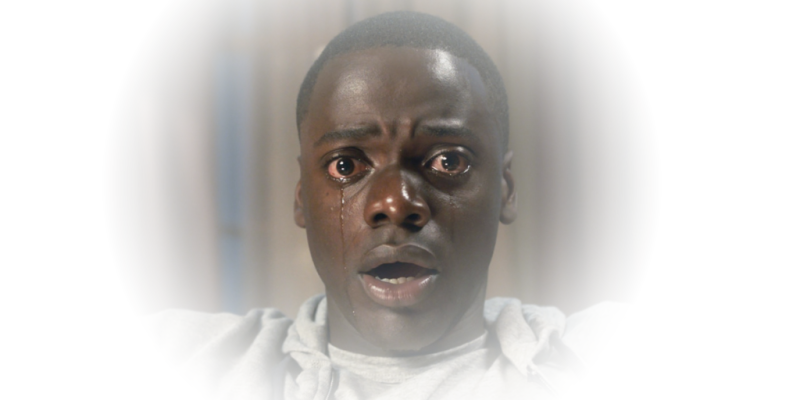 by Bill Chambers In the interest of full disclosure, I've yet to see three of the major Academy Award™ contenders, Call Me By Your Name, Lady Bird, or Phantom Thread. Fortunately, they've all been discussed on Twitter with the fanatical zeal of that machine that stuffs corn down a duck's gullet to make foie gras, so I felt I could bluff my way through this year's scorecard. I for one look forward to enjoying Michael Stuhlbarg's Call Me By Your Name monologue once I've forgotten how good it's supposed to be.

Best Picture:
“Call Me by Your Name” = how 'bout that Stuhlbarg monologue?
“Darkest Hour” = oh please
“Dunkirk” = whatevs
“Get Out” = yay
“Lady Bird” = sure
“Phantom Thread” = yay
“The Post” = looks good on paper
“The Shape of Water” = we'll laugh when we're sober
“Three Billboards Outside Ebbing, Missouri” = am I in the Sunken Place?

Lead Actor:
Timothée Chalamet, “Call Me by Your Name” = peachy
Daniel Day-Lewis, “Phantom Thread” = Michelle Tanner saying "Duh!" gif
Daniel Kaluuya, “Get Out” = yay!
Gary Oldman, “Darkest Hour” = see: Day-Lewis, Daniel
Denzel Washington, “Roman J. Israel, Esq.” = lol (*update: actually, this is how the Oscars™ should work--it used to happen more often that films with no publicity momentum were scoured for discrete achievements; the lol was because this nomination made me giddy, but the meaning was too ambiguous)