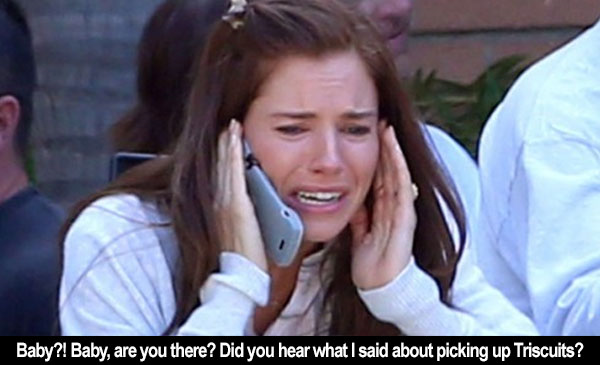 by Angelo Muredda After delivering the first funereal jukebox musical in Jersey Boys just last summer, Clint Eastwood returns to better-fitting material with American Sniper, his most muscular and dramatically charged work in years, for whatever that's worth. The common thinking about Eastwood these days--at least, outside the critical circle that deems his every tasteful composition and mild camera movement a classical masterstroke--is that his internal compass for choosing projects has been off for a while, making him susceptible to the bad taste of undistinguished screenwriters. What's interesting about American Sniper, which works from a dicey script by Jason Hall that's always in danger of becoming either a rote action thriller meted out in shootouts or a rote antiwar melodrama about how veterans never quite make it back home, is how obstinately it resists this narrative. Contrary to the vision of Eastwood as an efficient director prone to gliding on autopilot, American Sniper shows him forging something tough and difficult to grasp out of what might have been on-the-nose material.

The source is Chris Kyle's best-selling memoir, a race-baiting, shit-talking record of his belated coming-of-age, in his thirties, from a lesser rodeo cowboy to the Most Successful Sniper in American Military History. Hall's screenplay is wise to unceremoniously dispense with much of the book's bluster about the innate good of American foreign policy post-9/11, something Kyle tends to boil down to a conflict between civilized liberators and evil incarnate. What he keeps is Kyle's penchant for moral score-keeping, expressed through his contention that he would kill even more Iraqi targets than he already has if it meant saving one more American soldier. The film's Kyle, nicely underplayed by Bradley Cooper, seems to take that troubling mantra to heart not out of an overriding belief in American superiority but rather a more pressing desire for simplicity: nothing gets in the way of a sniper's work protecting his fellow soldiers like a stray thought for whether the person on the other end of a scope really deserves what's coming.

If the real Chris Kyle was an ideologue, then, using his memoir to prove his xenophobic bona fides ahead of the inevitable political campaign that would've ensued but for his abrupt murder in 2013, the movie's Kyle is an amoral survivor--not dumb so much as emptied of preoccupation, the better to serve as a machine. Freed from the over-cranked hamminess expected of him in his last two David O. Russell joints, Cooper finds more to work with here, playing a gregarious, brash guy whose natural programming appears to have been scrambled by the war such that it's all he can do to angrily blurt out empty aphorisms. Cooper's Kyle spews a good amount of his real-life counterpart's nasty wisdom about his supposedly uncivilized Iraqi hosts, but he always sounds caged in the process, as if even his words are being delivered on order.

Kyle's transformation from good ol' Texan boy to aloof bundle of nerves is surely there on the page, in Hall's adaptation if not in Kyle's own more redemptive version. A recent edition of American Sniper intersperses his macho account of the listless days at home between tours, accidentally setting off the alarm and then triumphantly clearing the house at gunpoint, with his widow Taya's more worrying profile of living with an empty shell. Hall hews too closely to this parallel, giving a thankless Sienna Miller nothing to do but serve as a surrogate for the audience's concern, spouting clichés like how he's here but not here, and would he even recognize his kids if he saw them? Ever the dutiful transcriber of weak texts, Eastwood renders this domestic drama with the same joylessness he brought to the dumpy wife subplot in Jersey Boys.

Credit Eastwood, though, for prying beyond this conventional material to subtly trace a thread from Chris Kyle all the way back to William Munny in the way their lives are both given power and circumscribed by their relationship to violence. Eastwood isn't interested in tracking the birth of an American legend here so much as the war machine's systematic dismantling of a person, its reduction of a human into a finely-tuned reflex. Despite his conservative credentials, there's something faintly chilling about Eastwood's depiction of the way some veterans invest so much of themselves in their handguns--the shooting range proving a curious therapeutic setting for people who've survived the most horrible skirmishes only to take it out on bottles, cans, and nature. Even his famously colourless, minimalist design feels critical here: The sharp cuts that move us between Kyle's training and early battle experience, for instance, are alienating in a productive way, illustrating how military training breeds automated responses to any manner of crisis, either real or simulated. If it feels at times like we have to work for these insights in lieu of better-defined writing, then at least we also get the sense that Eastwood himself is working this time.