Telluride '14: Second Variety or: An Introduction 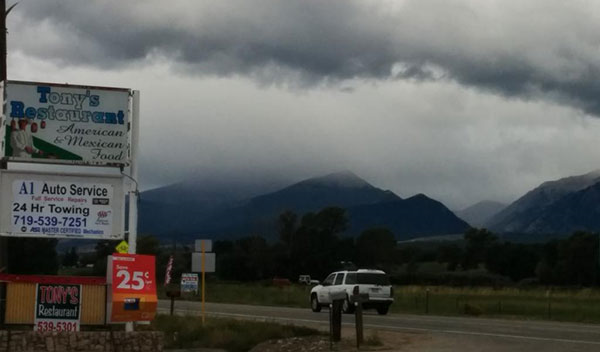 by Walter Chaw You get into trouble when you expect the things you love the most in your life to be the salvation for bad choices. I was in a job last year that I hated. It paid well, and I took the money without thinking over-much that it was money for lying to people who trusted and respected me so they would continue to be productive for an organization that didn't care about them. I was good at this. To quiet the little voices that began to fray around the edges of "everything I'm supposed to do," I taught, and I wrote, and I identified myself as a writer and a critic and a teacher whenever someone asked me what I did. I came to Telluride last year at the invitation of a friend at a point where I thought of suicide a lot and couldn't figure out why exactly that was. I didn't review much anymore. I didn't want to watch movies. I didn't know what made me happy--I didn't understand why nothing made me happy. Then there was the attendant self-loathing where you realize you have it made and shouldn't you just stop complaining?

So something moved in me and motivated me to do all the things I decided I couldn't do. I went away for a weekend. I drove six hours. I accepted help from others. After the trip--after Under the Skin on top of a mountain with dear friends who were glad to see me and worried about me, I think, long before I thought to worry about me--I came home and began planning an exit strategy from my day job. I talked to my wife. I wrote a lot. I spent time with my demons and I learned, at the age of 40, about who I was and what I wanted to do for the next forty years. Maybe my last forty, who knows, and in any case, it's not the quantity but the quality and other platitudes, am I right? I balanced the pros against the cons. I was terrified. I was elated. For the first time in years, I hoped.

I called a long-distance friend I'd made because, essentially, I'd been cruel and he'd reached out to me anyway to say that I was right about a lot of things, but could have been right without being cruel. He showed me genuine grace and understanding and underscored how lucky I am to know people capable of these things. He told me of the moment he turned away from a humiliating job, putting everything at risk so that he could chase his dreams. How he decided to be brave. A few weeks later, I quit my job and cried for hours in shame over having not done it sooner. I told the truths I should have been telling all along and I told myself I'd never compromise myself again. I clutched my hand to my chest and took a step into the void; and the void caught me.

My dream job presented itself to me. All the other avenues I was pursuing to keep my home and provide for my family were suddenly moot, no matter how gilded. I was driving my son to school the other day and he said, in that out-of-the-blue way that children will, "Isn't it great that all of your jobs are movies now?" And I could only reply that it was great, yes it was. Yet if this new thing hadn't come, the decision to leave something that made me use the people and the things I love as life-preservers would still have been the right one. No one's responsible for my health other than me. Not making the decision to be okay made victims of the ones who wanted me to be better.

The bleakness and despair and self-loathing are still there. For me, they always will be. But I've cleared a circle in the middle of it and begun to fortify the perimeter. I'm not afraid of the outer dark anymore. So the six-hour drive this year, the beautiful one from my home to Telluride, was different. I wasn't sloughing off disease; I wasn't looking for salvation. I was being the better version of myself and taking the first steps into the last half of my life, give or take, in the company of friends who took me in when I was at my lowest and gave me the courage to imagine a better life and a better me for the people I love. 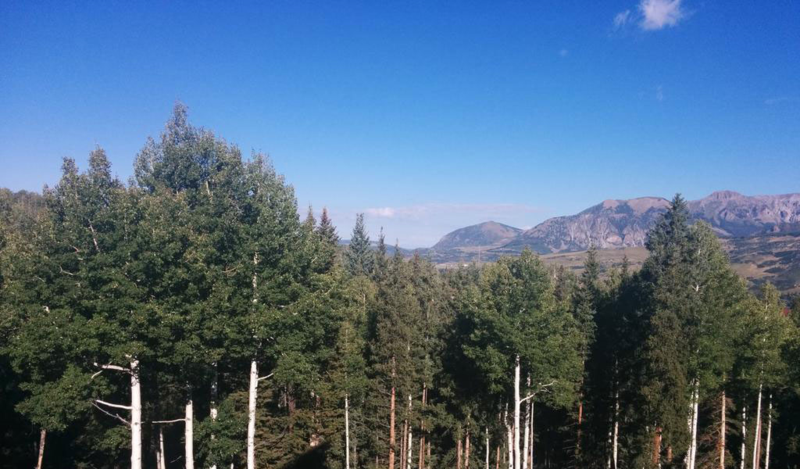