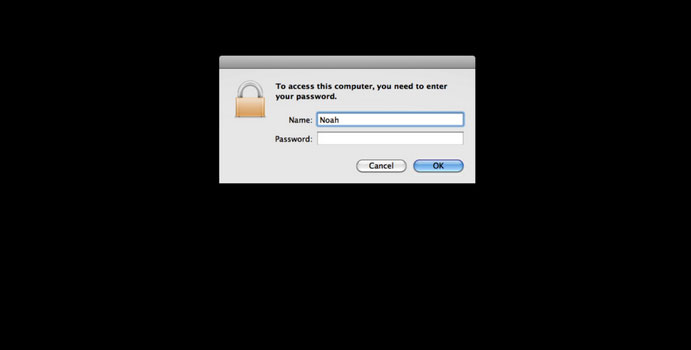 by Bill Chambers It opens with a bride and groom saying their vows, but as subtitled voiceover from writer-director Johnny Ma informs us, this is not a romance. A Grand Canal dramatizes the last days of Ma's father, a Chinese boat captain who angers a mob boss by turning away a shipment, then makes things worse in trying to collect on the boss's debt. Mei Song Shun--astonishingly, a newcomer--is powerful as a proud man reduced to grovelling in a scene exceptionally well-calibrated for tension and pathos, considering this is both a short film and a student film. Shun is so good, in fact, that it feels like a betrayal of his performance when Ma decides to up and break the fourth wall with B-roll of himself directing and narration elaborating upon the therapeutic value of this endeavour.

Placing the viewer on the conveyor belt of a sushi restaurant, Beasts in the Real World starts out as a quasi-documentary, found-footage experiment before plunging us into worlds animated and/or full of CG splatter, spurred by the sight of a pathetic, manatee-like creature on the chopping block. (The TIFF.net guide tells me these are the creature's flashbacks--how does the knife-wielding ice cream cone fit in?) Beasts in the Real World seems to aspire to the hostile absurdity of, say, Tim & Eric, but it's too flabby and dissonant for its own good. Looking forward to the death of scorched-earth comedy, quite frankly.

Shot in a sensitive, naturalistic style that brings Spike Jonze to mind (specifically, Where the Wild Things Are and his video for Arcade Fire's "The Suburbs"), Daybreak is a dreamy/nightmarish sketch of children poised on that feral cusp of adolescence. It begins with the choking of a towheaded boy, who scoops himself up after passing out, satisfied that something's been learned. Our surrogate is a wide-eyed innocent whose fear for his personal safety around his rambunctious peers eventually trumps his anthropological curiosity, though a tag suggests he's ready to do it all over again the next day. And so it goes.

The best of this lot, Noah, requires a bit of a grace period to get acclimated to its ADD rhythm, which comes straight from the titular protagonist, a teenager whose computer monitor serves as our only view. In a frenzy of multitasking, Noah compulsively browses for porn, checks Facebook, surfs his iTunes folder, and Skypes with his girlfriend Amy. A narrative emerges, a surprisingly harrowing one in which Noah assumes the worst of Amy and considers violating her privacy. Yet for as much as the movie pings off hot-button topics like cyberbullying and teen misogyny (predictably, Noah's friend consoles him with instant messages of "bitch!"), it's not a didactic piece, not really. If anything, it's an awestruck look at technology's slave/master role in a young person's life and, thus, the future. As the sheer volume of exposed dicks we see during Noah's lonely perusal of Chatroulette suggests, it's way too late for judgment besides.

Destined to be a quickly-forgotten crowd-pleaser, Out takes a one-joke premise--a guy comes out to his family, only as a vampire instead of a homosexual--and grinds it to dust before a predictable punchline flips the script. Briefly cute then strangely morose; and have these filmmakers never seen "True Blood"? Meanwhile, a lovely piece of hand-drawn animation called Seasick finds a Buddha-bellied figure contemplating the freedom of the sea, eventually from underwater. A wisp of a movie, its delicacy is nonetheless a nice change of pace, particularly in this context.

Lastly, Young Wonder opens with a nerd-baiting Neil Gaiman quote--"Everyone has a secret world inside of them"--and proceeds to show a little boy pitting dolls from different franchises against each other, as little boys will. His imagination runs wild, manifesting bigger and deadlier threats around him that soon kill the woman who's called him for lunch. The leap to extreme violence is all but inexplicable, and the frenzied camerawork and editing cry out for more modulation.