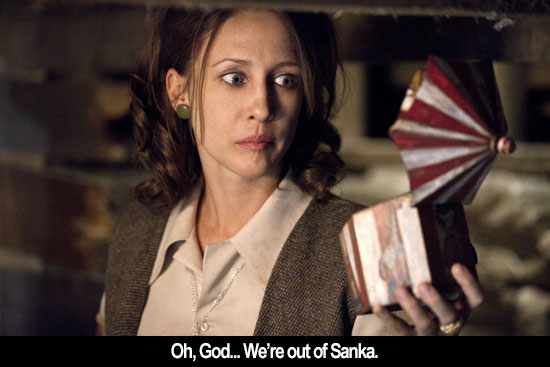 Reading this review and "Computer Chess" back-to-back seems to find you in the midst of a bittersweet rumination about the awkward attempts of young people to find a toehold on sexual intimacy when confronted with frightening situations. I enjoyed both (reviews, haven't seen the films).