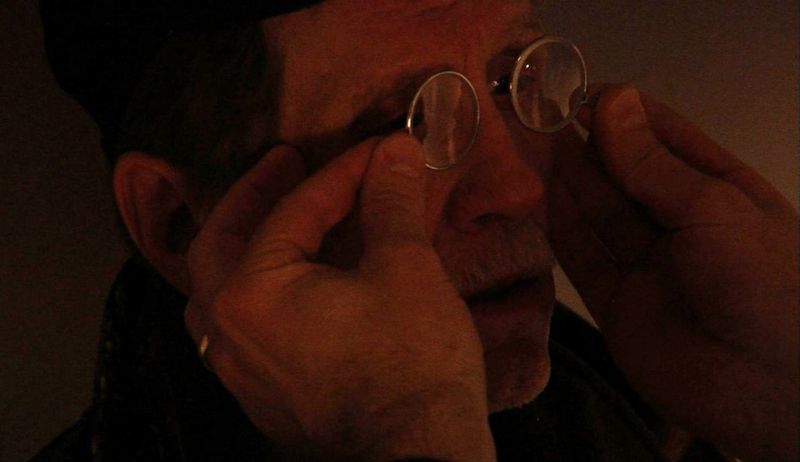 by Angelo Muredda When he was seriously injured in the jungle thirty years ago, broadcaster and philanthropist Stan Brock tells an interviewer in Jeff Reichert and Farihah Zaman's powerful Remote Area Medical, the nearest doctor was over 26 days' worth of travel away--23 more than if he'd been on the moon, as an astronaut once told him. You can tell that Brock has massaged that anecdote into a homily with repetition, but rather than seeming slick, his pitch for greater medical care for those stuck in remote areas and extreme conditions has an air of earned righteousness about it, the sound of human decency filtered through experience. That same spirit of professionalism and earnestness pervades Reichert and Zaman's film, which profiles not the volunteer pop-up clinics Brock initially founded in faraway parts of the world but one right in his adoptive home of Tennessee, where hundreds of uninsured working-poor citizens line up days in advance for a fighting shot at care.

Activist documentaries can be difficult to steer away from the saccharine, but here the filmmakers strike a delicate balance between conscientiously witnessing the heartbreaking plights of their subjects and depicting with clear-eyed precision the process of running such clinics without significant outside support. They beautifully capture the system's weird spatial dynamics, attending to how a NASCAR stadium in Bristol is overlaid with a makeshift hospital while observing the labyrinth waiting rituals of would-be patients in rental cars, staking everything on a fluorescent ticket. As smart as the film is about this collapsing of public and private spaces, it's even more astute as a class study, noting how out of sync the dollar values of basic services like optometrists are with the patients' incomes. Founded to help wayward travelers like Brock, Remote Area Medical now devotes 60% of its resources to the United States, on account of the brokenness of the nation's approach to keeping the uninsured on the grid. As Brock tells the camera towards the end, "Welcome to America."