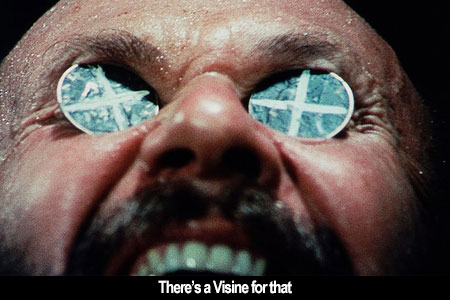 Best to type these kinds of questions out rather than just look up a plot summary on literally any movie website.