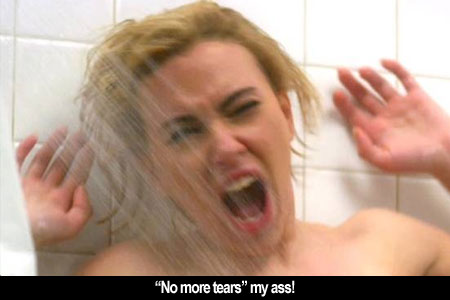 I would like to suggest a book called "What You See In The Dark" by Manuel Munoz, a dreamy and intriguing (if , ultimately slight)book set in a small town near California, in which a widowed motel owner's son ends up killing his girl friend while Hitchcock is in town with Janet Leigh, scouting locations for Psycho.